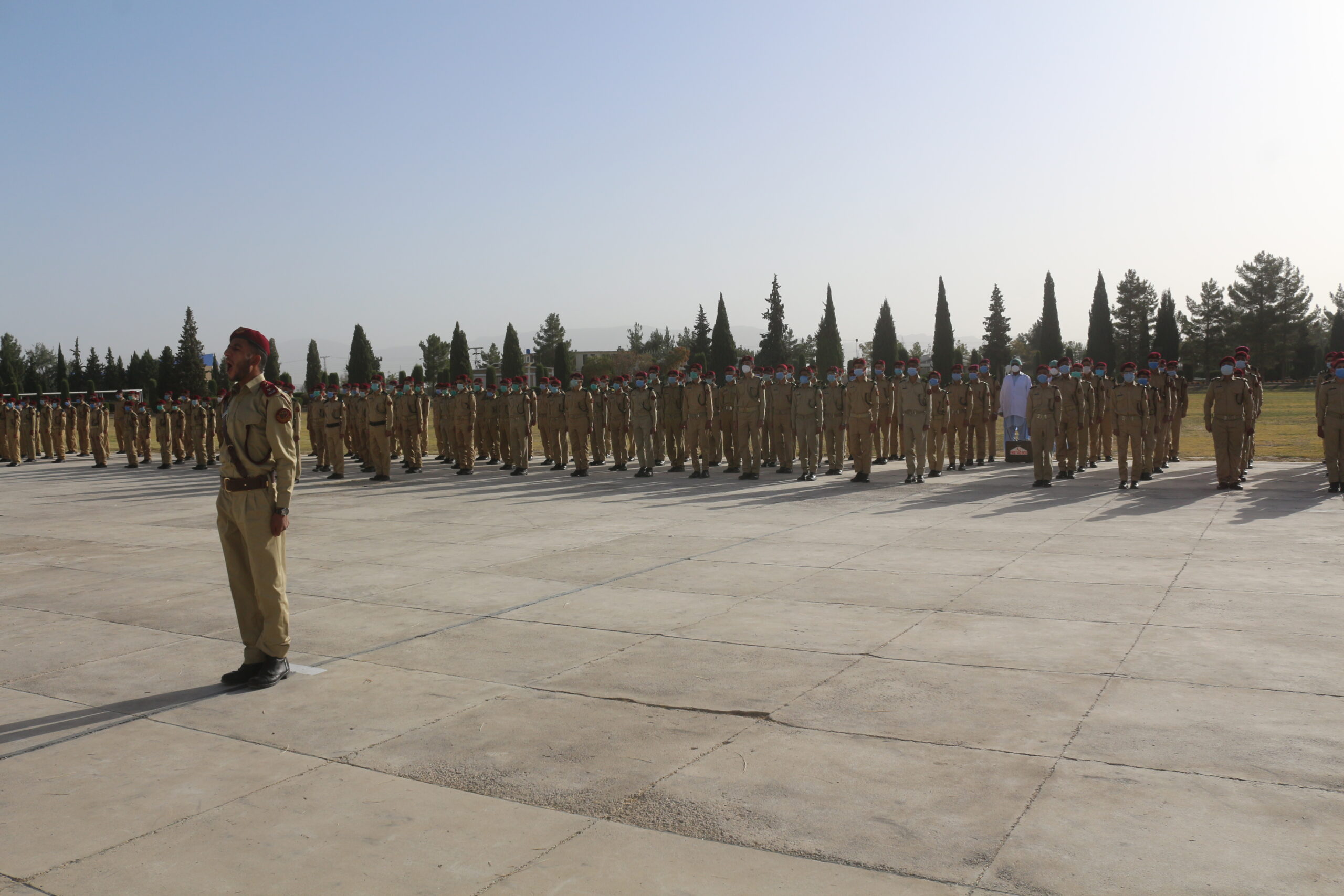 Cadet College Mastung is on the RCD Highway which leads to Quetta in North and Karachi in south. It is 630 Km from karachi and 54  Km from Quetta. It covers an area of about 120 acres. In 1976, the Federal Government extended help for establishing a Cadet College in Balochistan bringing this province at par with other provinces, thus providing equal  oppurtunities to the talented and brighter students from Balochistan.

The Project of establishing a Cadet College in Balochistan was conceived in March, 1976. The President of Pakistan gave his blessings in 1979 and it’s PC-I was approved in 1981. Present site was selected in 1982 and the construction of first two phases started in 1983. College started functioning wef 09 April, 1987 with the induction of its First Entry of 60 Cadets.